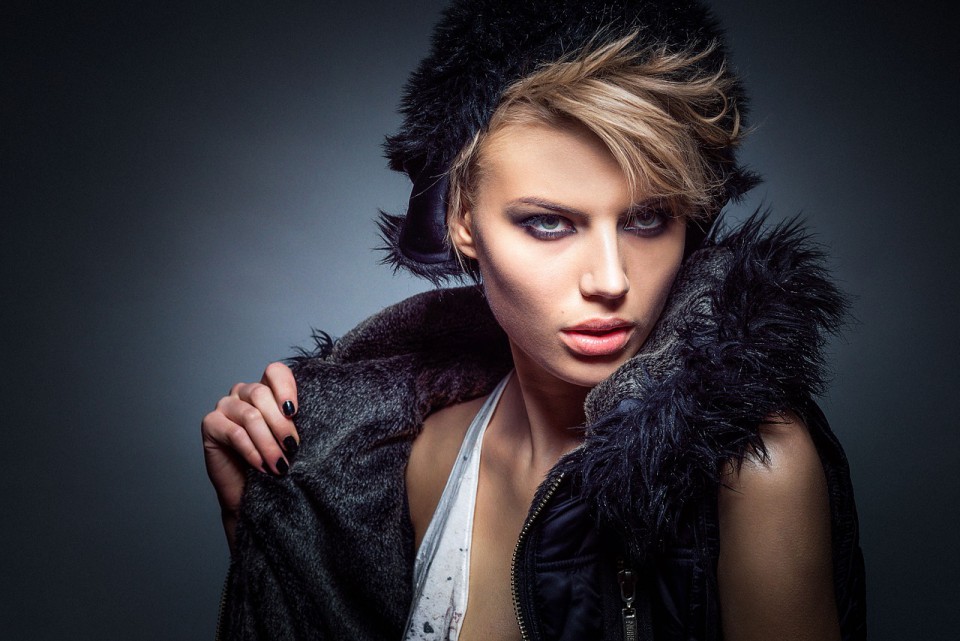 Here is our list of some of the best fashion models (rising stars) in Sydney. These fashion models come highly recommended and are the editor's top picks for the year!

Anna Clair is a twenty year old fashion model based in Sydney Australia. She has had several amazing magazine cover shoots one of which was the Novella Row Campaign in 2018. Anna has sultry brown eyes with dark blonde hair perfect for amazing photo shoots. She is currently signed to Chadwick models as well as 62 management.

Cassie Gardner is a lingerie fashion model based in Sydney Australia. She has a signature blonde hair and pretty blue eyes with a perfect bikini body shape structure. Cassie was born in 1989 in the city of Melbourne Australia. As a rising star fashion model she has been featured in a few magazine covers one of which is the Emporio Armani. She is currently signed to Chadwick models in Sydney Australia and IMG models worldwide.

Tallulah Morton is an Australian model born in North Sydney Australia. The 27 year old is surely making moves in her career and the modelling industry. She has been featured on the cover of top Australian magazines such as Follow, Rush and the Daily Telegraphs. Her blue eyes and brown coloured hair is definitely paving ways for her in the industry. Morton has worked with several top designers like Diane von Furstenberg and Phillip Lim. She is currently signed to the Chic management in Sydney.

Brooke Currant is a rising star fashion Austrian model based in Sydney, Australia. She recently walked on the runway of the Australian fashion week and has walked on several other runways as well. Her signature blue eyes and red hair has continually singled her out for a unique personality in the modelling industry. She is currently represented by the Chic models management in Sydney Australia as well as in New York.

Mali Koopman is also one of the rising stars in fashion modelling based in Sydney, Australia. She was scouted by her brother when he had a brief job working as a scout. The 22-year-old Australian muse started her career 4 years ago and she has walked for the likes of Balenciaga, Lanvin, Valentino, Fendi, Calvin Klein and many others. Mali is currently signed to the chic models management. The best thing she loves is being able to connect around the world globally. Her other agencies are New York Women management, Paris Women management and Milan Women management.

Stephanie Joy Field is a rising star Australian model in Sydney Australia. She has walked the runway for few designers like Maiyet, Adam Selman, and Wes Gordon. Her pretty blue eyes and her light brown coloured hair are her signature looks. Stephanie has also modeled for several editorials such as Vogue Italia, V magazine, Harper’s Bazaar US, Elle and many others. She is currently signed to Chic models management in Sydney, London, Paris and Milan.

Sydney-born model Jessica Vander Leahy has been modelling made a spot on our list of raising star in Sydney. She has featured in few walk ways for Wes Gordon, Prada, Lanven, etc. she has been working hard to see the best in her career. To more feathers to her cap, Vander Leahy has expanded her skills to include writing for some of the world’s fashion publications and with the creation of Project WomanKIND, an online platform dedicated to celebrating women.

Chloe McCormack is one of our favorite rising star fashion models based in Sydney, Australia. The 26 year old is the founder of a skincare company with basically organic skincare products called srsly honey. She has pretty green eyes and brunette coloured hair perfect amy fashion catwalk or magazine cover. She has so much potential in the modelling industry and we trust that she will go far in her career anytime from now. Chloe is currently signed to Wink modelling agency based in Sydney, NSW Australia.

She is an Australian model from the western suburbs of Sydney, born in 1989. Robyn is an Australia female rising star best known as one of three cover models of Vogue Italia some years back. She has an amazing charisma and aura that is fit for the modelling industry.  She has also worked with notable photographers including Greg Kadel, Kenneth Willardt, Rankin, Raphael Mazzucco and Steven Meisel. Lawley has written two articles on body image for The Daily Beast

Cindy Ning is a Chinese Australian top fashion model based in Sdney, Australia. She has beautiful brown eyes and long brown hair that stands out as her modelling signature look. Cindy has worked with several photographers and makeup artists for a wide range of editorial work. She has been featured in several magazine covers such as Promo magazine (New York based), Solstice Magazine (London based) and Feng Hong Se (Australian based). Cindy is full of passion for her work and extremely confident in front of the camera. She is currently signed to Wink Modelling agency based in Sydney, Australia.

For more information on these rising stars, check out their individual Instagram profiles linked in the article above. 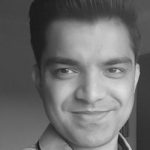